Even as a child Minnie Kennedy was different. She was a rebel of sorts, inquisitive and often asking too many questions. She craved an education, wanting more than the one-room Strawberry School at Hobcaw Barony could offer her. At a young age, Minnie felt compelled to leave Hobcaw, to leave Georgetown, and “make it”. 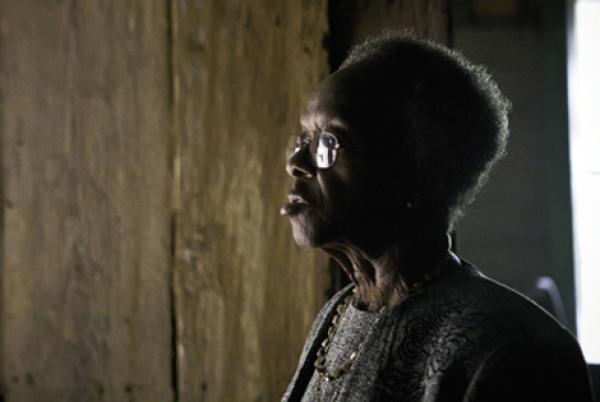 Minnie would do just that. She graduated from Georgetown’s Howard High School and attended South Carolina State University. After graduating from college she pursued her calling to educate children, returning to Georgetown for a short while before moving to New York City in pursuit of higher paying teaching positions. The country was in the midst of World War II and there was a shortage of workers for factories and shipyards, so, like many other women, Minnie worked briefly as a welder, becoming a “Rosie the Riveter” at the Brooklyn Navy Yard.

Once the war ended and the Navy Yard shut down, she put her savings toward a Master’s degree, taking advanced courses in mathematics at Columbia University. Before  completing her degree she secured a position at Rockwood School, a private school for children from three years old to the third grade.  Rockwood School emphasized the importance of the teacher’s role in young students’ developmental process, encouraging an individualized and hands-on approach from the teachers and inquisitiveness from the young students. Rockwood School was fundamental in the development of Minnie’s teaching style and methodology. After the school closed she earned her teaching certificate from the Bank Street College of Education and taught at a number of schools in New York, quickly making a name for herself in educational circles. Minnie eventually earned the title of RTO (Regional Training Officer) for the Head Start Eastern Region, one of the top educational developmental centers for less fortunate children in the country, at the NYU School of Education. 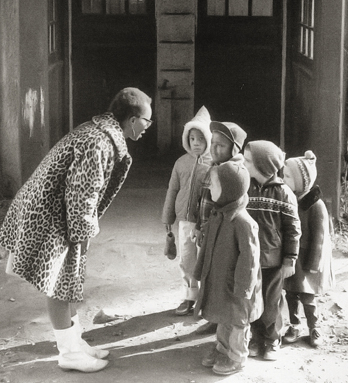 Minnie speaking to a group of children in 1965

In 1963, CORE (Congress of Racial Equality) sought to teach black Southerners about the US Constitution so that they could pass voter registration tests. CORE was in need of a black teacher and willing activist with a Southern background, and having heard of Minnie’s reputation as a successful educator, they approached her for assistance.  She joined without hesitation and spent the summer of 1963 travelling across the South. The CORE program was relatively successful – over 50 percent of their students passed the voter registration test. Minnie recalled one eighty-eight year old black man who “tried and tried and finally passed the voting test saying, ‘I just want to vote one time before I die’”[1].

That summer, while working in Louisiana, Minnie and a few other black members from the team took the day off to visit New Orleans, traveling by ferry from Baton Rouge. At one point they walked over to the railing on the left side of the boat to enjoy the scenic countryside as it passed by. Over the loud speaker a call came from the captain, ordering them to move to the other side of the ferry – the side for blacks. When, after another announcement, they still hadn’t moved, the captain turned the ferry around and headed back to Baton Rouge. There they were met by ten policemen, arrested and held “incommunicado” for three days. The first night they sang freedom songs in loud voices. They were “charged with disturbing the peace and moved to another jail some miles away, where they were put on the fourth floor”.[2] The second day they found a black man who was to be released and “told him to find the white-woman lawyer at the teaching center and tell her where they were and what had happened”.[3] On the third day, with help from a CORE lawyer, they were finally released and returned to the teaching center. Minnie’s experience in jail left her shaken and with an unnerving sense of powerlessness. 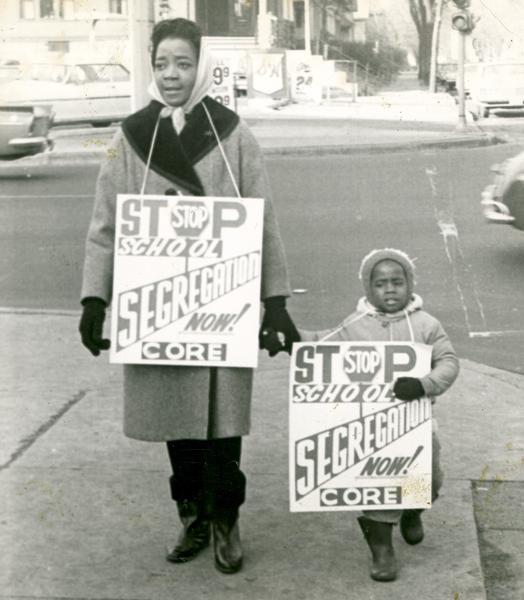 Not long after her brief stint in jail, Minnie attended Martin Luther King Jr.’s March on Washington. She recalled that it wasn’t until she heard Dr. King’s address at the end of the March that she “finally stopped shaking” from her experience in Louisiana.[4] Two years later, by now a committed civil rights activist, she would also attend the famous freedom march from Selma to Montgomery, Alabama. 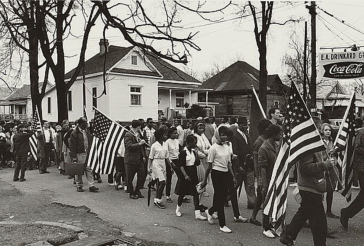 1965 March from Selma to Montgomery. Photo Credit: Library of Congress.

Minnie retired from teaching in 1984 and returned to Georgetown, but retirement and old age would not slow her down. Not wanting people to forget the days before the Civil Rights movement, Minnie continued to speak publicly in Georgetown. In 2001 she was part of a committee that brought the replica slave ship Amistad to Georgetown, and in 2009 Minnie received a special invitation from former US Senator Jim DeMint to attend the inauguration of Barack Obama.

Lee Brockington – senior interpreter at Hobcaw Barony – remembers Minnie fondly. “Minnie made a presence. Even if you disagreed with her, she made you listen to the other side.”[5]