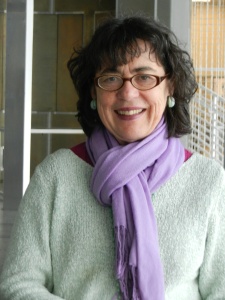 Betsy Newman is a documentary and web content producer for South Carolina ETV, the state PBS affiliate. Before moving back to South Carolina, where she was born, she lived in New York City, working as a video artist, documentary producer and media educator. Newman’s first documentary was Rebel Hearts: Sarah and Angeline Grimke and the Anti-Slavery Movement. This story of the great abolitionists from South Carolina, which was relatively unknown at the time the documentary was produced, inspired Newman to focus her attention on her native state. Now her body of work centers on the history, environment and social issues of South Carolina, where there is never any lack of fascinating and controversial content. Between the Waters is her latest attempt to make sense of the Palmetto State.  Mrs. Newman can be reached at bnewman@scetv.org.